Avital Selinger has had the privilege of playing and coaching volleyball for almost his entire life. In addition to what his professional accomplishments of the past 40 years, Avital’s experience has been greatly enriched by the mutual respect and friendship gained with the people he has engaged with, on both sides of the net, that makes his journey so special.

This is an overview of his outstanding performance as an athlete.

Career as a volleyball player 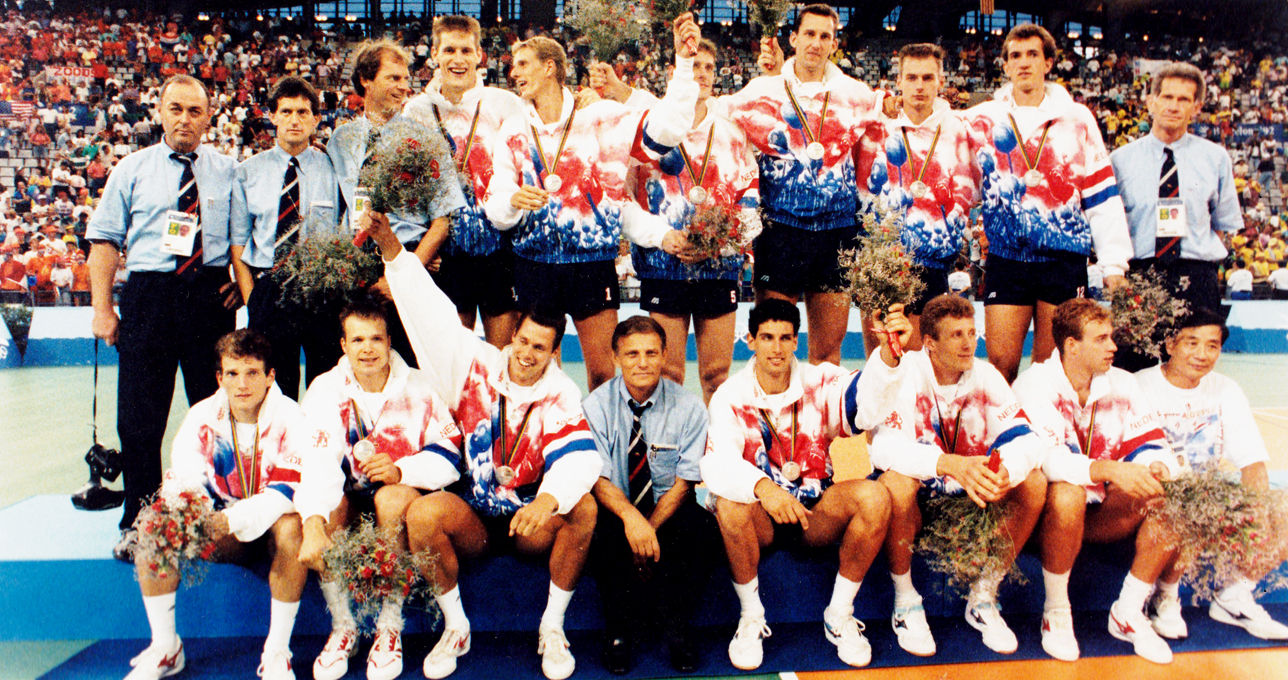