From November 2020, Avital is back as the National head coach of the Dutch woman’s volleyball team. That will be his second stint as he also guided the National team from 2004 through 2011.

Avital has achieved many more successes in his long career as a top coach. Below you may find an overview of his greatest successes.

* Special honors as a coach 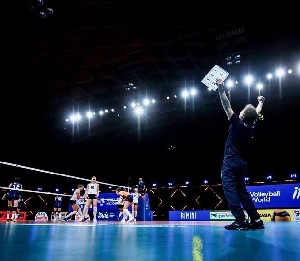 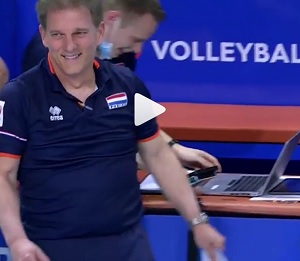 Avital quickly rises again. Great somersault during the Volleyball Nations League 2021, click on the image for the video. 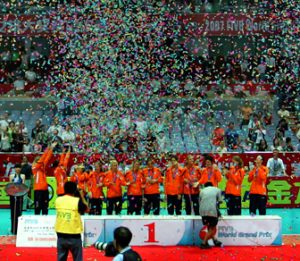 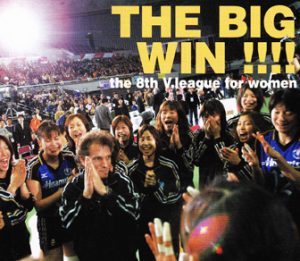 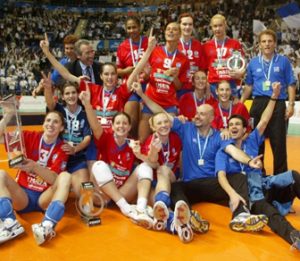 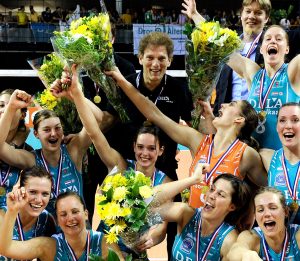 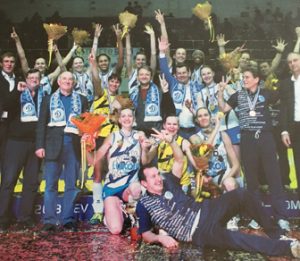 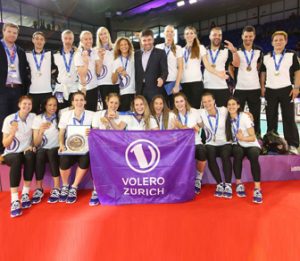