My name is Avital Selinger and I was born in 1959. As long as I can remember, I loved playing sports and always wanted to be the best in everything I did. Growing up in the kibbutz, volleyball was the most popular sport, so, naturally, it was just a matter of time until I joined and started to play. 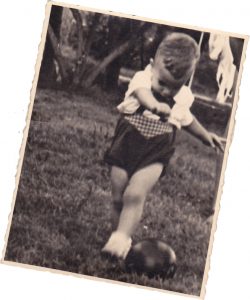 Volleyball became the vehicle that took me through life. In almost every decision I made, volleyball played a big part. As time went on, my desire to win grew and I learned to use the losses as fuel and to motivate me to prepare for and overcome the next challenge.

Success in sports is measured by the will to win and the ability to overcome a loss. The feeling of winning was great but the pain of losing was hard to bear. Nevertheless, I wanted to get better and keep winning, so I had to learn how to deal with losing.

When decisions needed to be made, I made them intuitively and was determined to make the right ones. I became tough, in order to overcome difficulties and handle adversity.
I did not use them as an excuse to give up, but rather as an opportunity to continue forward.

As time went on, my dream began to take shape and become a reality. It was very rewarding but at the same time it became more difficult to stay on track. As the moment of truth, playing in the 1992 Barcelona Olympics came closer, reality unfolded itself differently than it appeared in my dreams. The image I had from watching the Olympics on TV were not the same as I experienced playing in the Olympics as an athlete. Our team was very well trained and we were at the point when every decision was crucial.
We knew the details could make the difference between winning and losing.

We played one point, one set, and one match at the time, embracing every moment and concentrating only on the present moment. People call it “Tunnel Vision”. Well, my tunnel was very narrow.
Our motto was: “Take care of the present and the present will take care of the future.”

At the beginning of the 1992 Olympics in Barcelona, we did not play the group matches as we expected and the pressure mounted. We needed to stay focused on the task ahead. The intense trainings, patience, and our belief in ourselves paid off in the knock-out phase when our team played its best volleyball and earned the silver medal. However, losing the final was very disappointing.

Shortly after the Olympics, I took a moment to reflect and I received the true reward I was hoping for from a totally unexpected direction. The feeling of disappointment I had faded away and was substituted by a sense of fulfilment, pride, and joy.
Suddenly, it became very clear to me: it never was about a particular moment of winning or losing but about the entire JOURNEY.

Decision of becoming a coach

In 1996 I decided to become a professional volleyball coach.
From the start, it was clear to me that coaching was totally different than playing. Being a good player is an asset but does not automatically guarantee that you can be a good coach.

To tell the players what they did wrong was easy, but to methodically guide individuals and a team was much more difficult. In Japan, where I started my coaching career, I was taught that it does not matter what you do but rather how you go about doing it.

A good player is not by definition a good coach

I laid the foundation to my coaching career by assisting my father for three years in Japan. While it is tough to become the best as an individual player and becoming the best as a team is even more difficult, leading a team to the highest level as a coach is the most challenging.I believe the coach can be as good or bad as the team is.

To me, the quality of a coach is reflected by his ability to help players improve and, more importantly, help them perform as the best possible team. The coach is very important, not necessarily because he can win the match, only players can win, by making the wrong decision a coach can easily lose the match for the team. 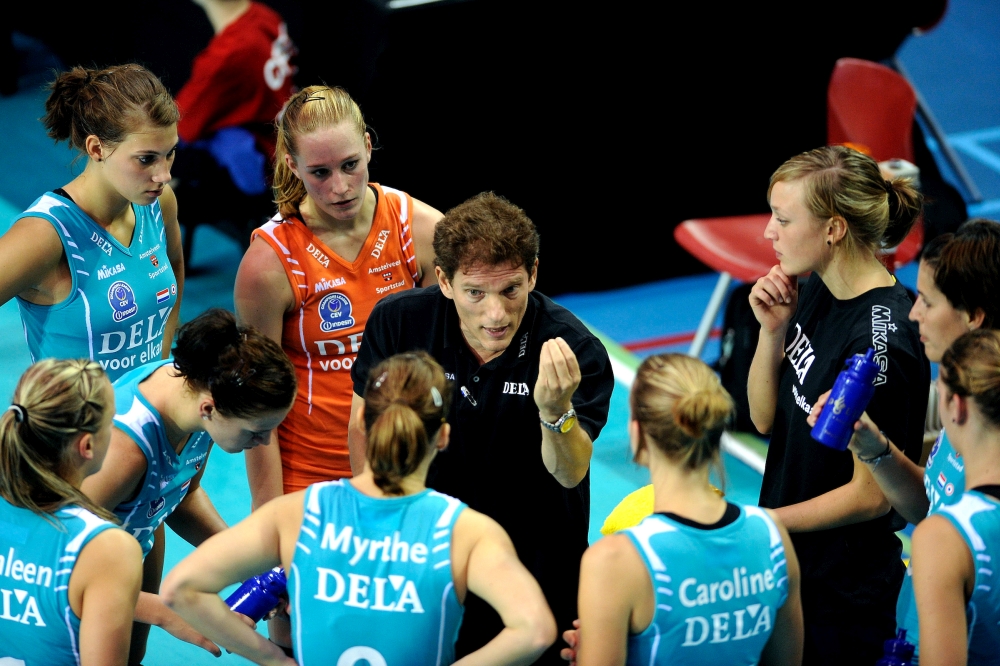 I think that the knowledge and experience I have accumulated could be useful and help make a difference to others who are trying to be their best selves.Passing my knowledge and experience on to others would reinforce what I have accomplished so far. I sincerely believe that the ultimate purpose of being great in what you do is to contribute to progress, in order to secure continuity and longevity in all aspects of our society.